With the Hurricane season starting right around the corner (June 1st), it is time to be sure you have your team of adjusters ready to be able to help your customers in their time of need. The Weather Channel just released their Storm Season predictions at the end of April that the 2017 Hurricane season will have the following:

Their prediction remains slightly higher than that of Colorado State University Tropical Meteorology Project that is predicting 11 storms, 4 hurricanes with 2 major hurricanes a category 3 or higher. The Weather Channel’s prediction correlates to that of the 30-year average. This is however an increase from 2016 in which 5 named storms impacted the Southeast coast of the United States, most notably Hurricane Matthew.

The 2017 names of the storms are as follows:

Both Colorado State University and the Weather Channel believe that if the development of El Nino later this summer does not happen, this could seriously impact these current predictions. Dr. Todd Crawford, Chief Meteorologist at the Weather Channel stated that the numbers of storms could be significantly higher if El Nino fails to launch.

Of course, these predictions do not mean that any of these storms will have an impact on the US Coast. But we should be prudent in our planning before the storms become a reality. All individuals who live on the coast should be preparing their hurricane kits, reviewing insurance coverages and collecting supplies to give them the peace of mind that they are ready just in case. Insurance Carriers and Agents should be taking this lead time to ensure that they have their customers in the right policy to help them mitigate any loss and recover quickly from an event. This includes making sure that they have a reliable team of All Lines Adjusters waiting at their ready in case of a claim.

The professional Team at Todd Claim Service will be ready to help all Agents and Insurance Carriers get their customers back on their feet quickly and efficiently as possible. With a combined 181 years’ experience among our Claim Adjusters, we have handled all types of both residential and commercial claims. We utilize the latest technology and techniques to get your claim done right the first time. All claims are performed utilizing Xactimate and are well documented with photograph evidence. Come Discover the Todd Claim Service Difference. We have been family owned and operated since 1962. 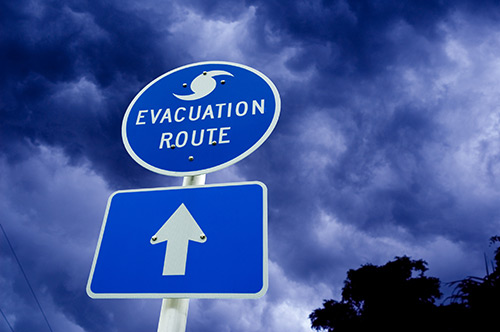 We are here to help! Let us introduce you to our claims service!

Fill out the contact form below and we will introduce ourselves as soon as possible.